Things to See and Do in Norway on Hurtigruten Cruise Ship

Home/Europe, Norway, Things To See and Do/Things to See and Do in Norway on Hurtigruten Cruise Ship

Things to See and Do in Norway on Hurtigruten Cruise Ship 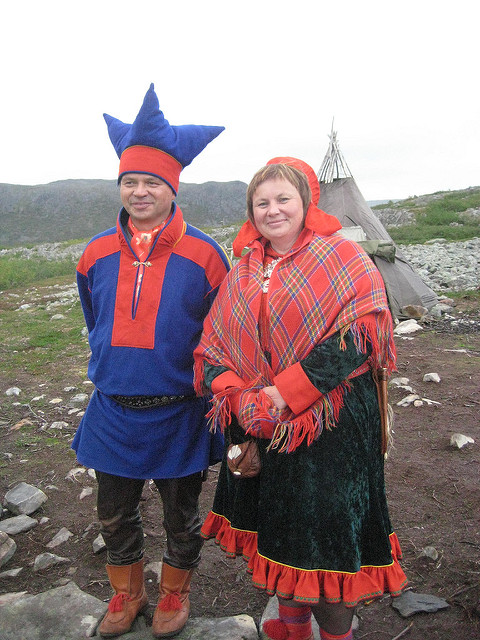 If I close my eyes, I can still see visions of pink, red and orange streaks lighting up the Norwegian skyline. It was an August sunset in Bergen that I witnessed aboard Hurtigruten’s MS Midnatsol, my lodging during a six-night cruise along Norway’s west coast.

With its majestic Norwegian fjords and snow capped mountains, Norway is accessible by boat, car, train and plane. However, sailing is my preferred mode of transportation when it comes to discovering Norway. After all, Norwegian Viking ships sailed the North Sea long before Christopher Columbus discovered America.

If you require television, slot machines, craps tables and nightly entertainment resembling Hollywood productions, Norway’s Hurtigruten cruises are not for you. However, if you prefer daily access to stunning vistas, excursions to Trondheim’s Nidaros Cathedral, dining with Norwegian Vikings in Bode or bird watching in Honnigsvag, sailing with Hurtigruten  may be your ticket to discovering authentic Norway.

Hurtigruten – A Different Type of Cruising

Unlike super-sized cruise ships bedecked with water slides and climbing walls, Hurtigruten stakes its claim on Norway’s authentic beauty. The cruise typically begins in Bergen, Norway. Fly in early to visit the fish market, Hanseatic Wharf and Edvard Grieg Museum. Minutes from Bergen is the historic Øvre-Eide Farm. Take a carriage ride behind a fjord horse or go for a horseback ride on a Fjord horse.

Take a horseback ride on a Fjord horse in Bergen, Norway

Hurtigruten ships are working ships, and by that I mean that they carry cars and packages, as well as passengers. The Hurtigruten makes 34 ports of call and offers shore excursions in many of the ports. On my trip, I disembarked at the Art Nouveau town of Alesund and visited one of several museums, including the Sunnmøre Open Air Museum, with old Norwegian building replicas and a working Viking ship.  Further up the west coast, Trondheim is known for its Nidaros Cathedral and boasts the worlds only bicycle lift.

With the world’s largest population of sea eagles, Bodo is also known as the land of the midnight sun, as the sun doesn’t set during summer months. Take an inflatable rubber boat in search of these mighty birds and experience the Saltstraumen, the world’s most powerful tidal current.

It is near Bodo when the Hurtigruten crosses the Arctic Circle and passengers may volunteer to experience a different sort of baptism – see above video.

Samis and reindeer and bears – oh my!

Far in the reaches of Northern Norway, passengers may sip reindeer soup in Finnmark with Sami locals, participate in a Viking feast and see what life was once like in Tromsø at the Polar Museum, where natives hunted seals and Polar bears to survive the long, cold winters.

Vigeland Sculpture Garden in Oslo, Norway is not to be missed. Photo © Nancy D. Brown

O is for Oslo Opera House

As is the case with Bergen, allow extra time in bustling Oslo, Norway. The Oslo Opera House offers stunning acoustics and the Vigeland Sculpture Garden is not to be missed.

Things to See and Do in Bergen, Norway

Things to See and Do in Alesund, Norway

Things to See and Do in Trondheim, Norway

Things to See and Do in Oslo, Norway

I was a guest of Hurtigruten and Innovation Norway. Article, YouTube video and photos by Nancy D. Brown. Fjord horse photo courtesy of Ovre-Eide Farm.