I am drawn to Alaska. I have visited this wild frontier in the winter, spring, summer and fall. Perhaps it’s the gorgeous scenery that pulls me in like a magnet or the wide open spaces that it offers up to active adventure travelers such as myself. Whatever the case, I jump at the chance to introduce others to Alaska – this time via the movie, Wildlike, filmed on location in beautiful Alaska.

I asked my friend Karla Hart to review Wildlike, as she is a resident of Juneau, Alaska and will see this movie from a different perspective. I also watched the movie, and while disturbing, it tackles a sensitive topic in a splendid setting. 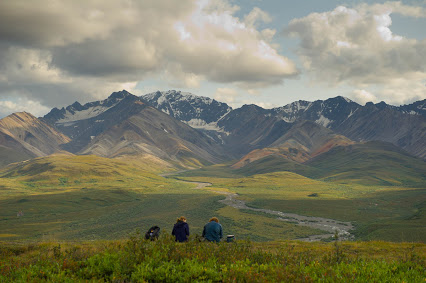 Scenes in Alaska from Wildlike

Wildlike is a movie set in Alaska that deserves recognition. The story is raw, real and compelling and all of the cast bring depth and believability to their characters.

Ella Purnell, as Mackenzie, showed me clearly the vulnerabilities of being young, alone and homeless – in my own town, Juneau. I kept repeating in my head the resources available to her. AWARE, Aiding Women in Abuse and Rape Emergencies has caring professional staff. She was a mile away when seeking shelter in the hotel. Juneau Youth Services offers a drop in shelter for runaways and any youth needing a place to land for a bit.

Sadly, there are too many “uncles” in Alaska and the world, there to pray on the vulnerable. Happily, there are even more decent folks to lend a hand. I think including a National Runaway Safeline phone number and URL (http://www.1800runaway.org) prominently before the movie credits would be a great service. 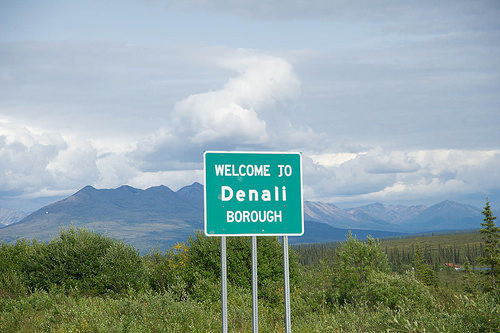 I liked that Wildlike uses Alaska as a realistic backdrop, featuring scenic highlights and more subtle elements, without going overboard. Small details that many might miss gave it an authentic sense of place (though, as to be expected, they took some geographic liberties in getting around Juneau and the state).

A couple of points of the movie didn’t add up to my experience. These don’t detract from the story but would be discussed among friends.

1) The bear pepper spray. Rene would have only been carrying one pepper spray. It makes no sense he would pass it off to Mackenzie. They were hiking through brush that could result in close bear encounters at any moment. My eye went instantly to the zip tie still securing the trigger guard. Rookie mistake to not remove that before you go in the field, otherwise you won’t be able to use the pepper spray. Finally, anyone I know who spends time in bear country would have had the pepper spray in hand with trigger guard off with the grizzly encounter they had. Pepper spray is kept ready for just that reason.

2) The Park Road in Denali is a continuous parade of buses during the entire season it is open. There would have been buses coming that would stop at the same rest area Mackenzie and Rene were at within an hour, if not minutes. Clearly that reality would alter the course of the story too much.


And, as an aside, the Alaska Marine Highway System recently announced a new policy prohibiting unaccompanied minors and require a notarized permission form for minors traveling with an adult other than parent or legal guardian.
(http://www.adn.com/article/20141106/dot-changes-policy-minors-traveling-alaska-ferries
In response to public feedback they have pulled back this policy for now. http://www.adn.com/article/20141115/dot-delays-changes-unaccompanied-minors-policy-alaska-ferries)

I had been wondering what triggered the new policy. Now I suspect it may have been this movie.
And, as a personal treat out of the movie — Mackenzie is seated at a fish wildlife table top when she looks at the map on her southbound ferry ride. That table top is part of a bigger interpretive project that I dreamed up and saw implemented when I worked at Fish and Game. There are perhaps three other people in the world who would also make note of this. I’m glad I got to see it.

The feature film Wildlike offers up beautiful Alaskan photography from the wild frontier. Click on the Alaska category on the right side of the blog to read more about Alaska. 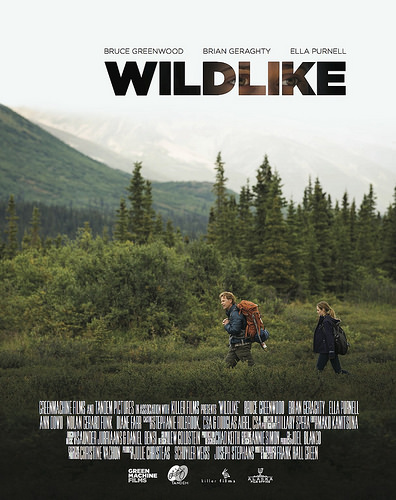 This movie review is a guest post by Juneau, Alaska resident Karla Hart. She was supplied with a screener link for review purposes, as well as photos. All opinions are her own. 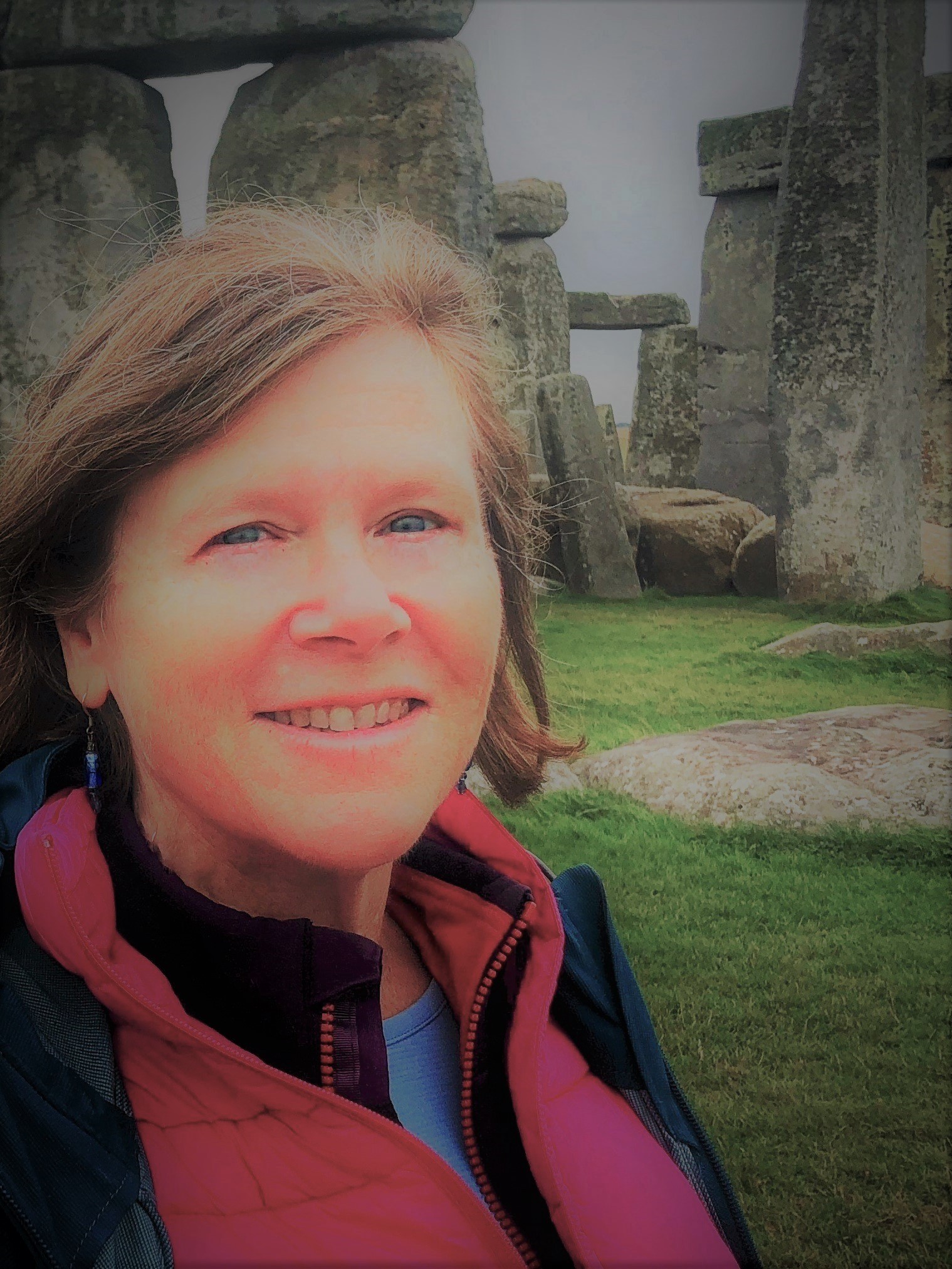